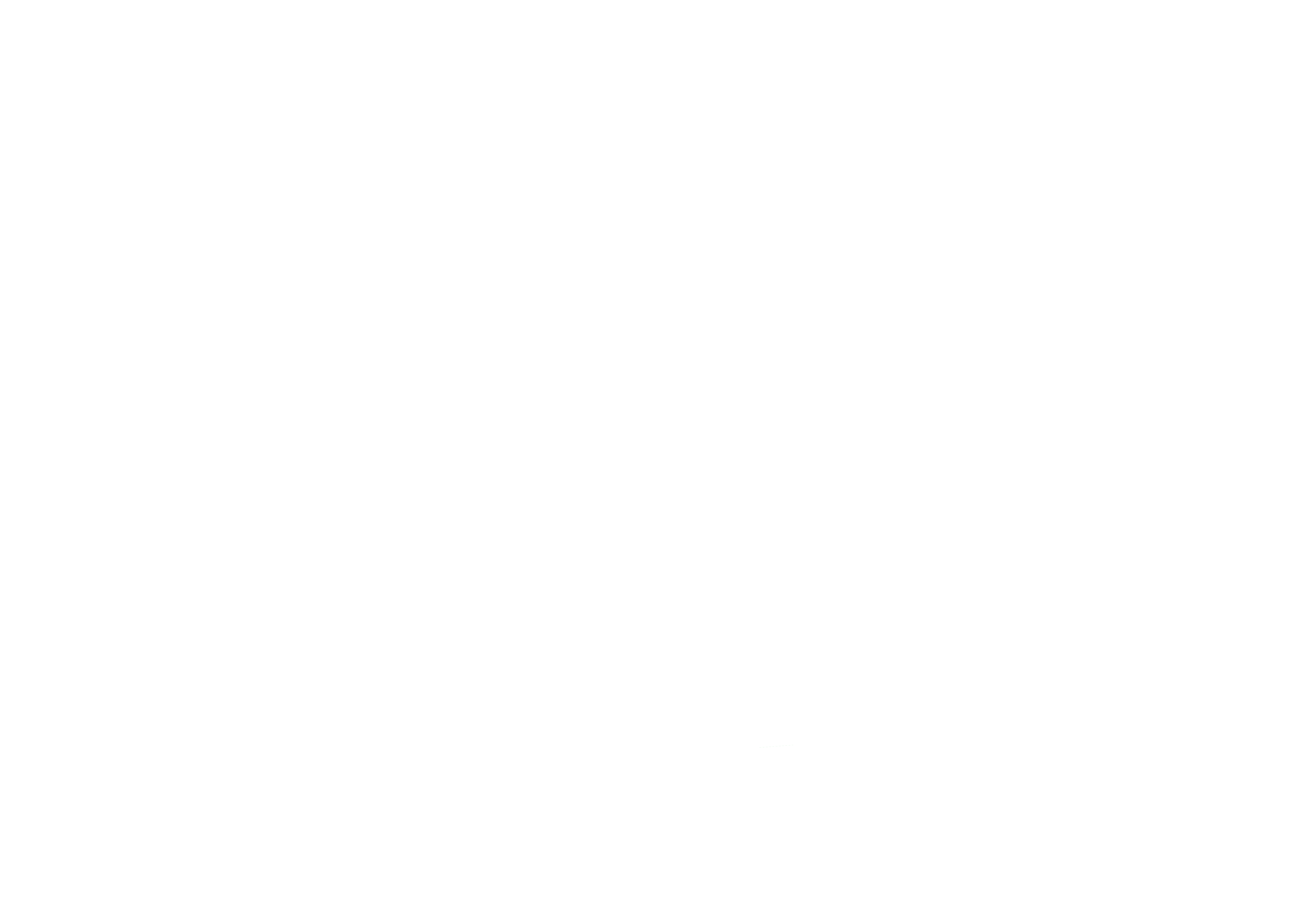 Dr and the Medics were created almost at the dawn of the 80’s, in 1982 by The Rev Dr. Clive Thomas Jackson.
The band has had a very colourful and successful career as both recording artists and performers. Undoubtedly they are been best known for their massive 1986 No 1 “Spirit in the Sky,” which sold over 24 Million copies world wide and was number 1 in 23 countries!! They are also recognized as a great live act, in 1985 the NME referred to them as “THE live band of the year.”

Often promoted as 1 hit wonders, the band claim to be the only 1 hit wonder to have had 2 hits as their next single “Burn,” got to number 21!! But as they don’t make documentaries or publish books about one and a half hit wonders, the Doctor keeps quiet about “The other hit,” and wears his “One Hit Wonder” badge with pride!!!